Did you mean to search for an archival record? Use Collections search
Filtered by
Artist: George Edmund Butler

George Edmund Butler was a landscape and portrait painter specialising in oils and watercolours, and an Official War Artist for New Zealand during World War One.

George Edmund Butler was a landscape and portrait painter specialising in oils and watercolours, and an Official War Artist for New Zealand during World War One.

Born 15 January 1872 in Southampton, England, George Edmund Butler emigrated to Wellington with his parents, Joseph Cawte Butler and Jane Tiller, in 1883. Educated at Te Aro School, he studied part-time under James Nairn at the Wellington School of Design (later named the Wellington Technical College). Between 1898 and 1900 Butler undertook further study abroad with distinction at the Lambeth School of Art in England, the Académie Julian in Paris, and the Antwerp Academy in Belgium

In 1900 Butler returned to Wellington and exhibited there and in Christchurch. In 1901 he settled in Dunedin, his paintings winning praise at the Otago Art Society exhibitions, but trying to make a living as a professional artist was difficult without private means. In 1905 he returned to England and settled in Bristol, teaching art at Clifton College. Establishing a reputation as a portrait and landscape artist in oils and watercolours, Butler was elected to the Royal West of England Academy in 1912 and exhibited at the Royal Academy and the Salon of the Société des Artistes Français, Paris.

Because of his reputation as an artist and his New Zealand connections, the newly formed New Zealand Expeditionary Force War Museum Committee approached Butler to be an official NZ war artist. He was appointed with the honorary rank of captain by the NZEF War Museum Committee in September 1918. Joining the New Zealand Division in France later that same month, he carried a sketchbook in which he made pencil drawings of actual operations and war scenes, often under fire. These sketches were later used as the basis for his paintings. After the Armistice he returned to sketch all the New Zealand battlefields in Belgium and France. Butler completed a large number of paintings and drawings during this period.

After being demobilised on 31 December 1918, Butler was privately commissioned by Colonel R. Heaton Rhodes (Cabinet Minister) and Major General Sir Andrew Russell (NZ Divisional Commander) to do a further series of senior officer portraits and a number of large landscapes of NZ exploits on the western front. These works were finally purchased by the NZ Government in September 1921.

Butler never returned to New Zealand. He died in London on 9 August 1936, survived by his second wife and two children from his first marriage.

It has been said that Butler’s war paintings capture the realities of war through a civilian’s eyes, mirroring the view of the New Zealand citizen soldier. There is no glory, only the stark depiction of waste and loss. They are an evocative indictment of war that have remained largely unseen by the New Zealand public. 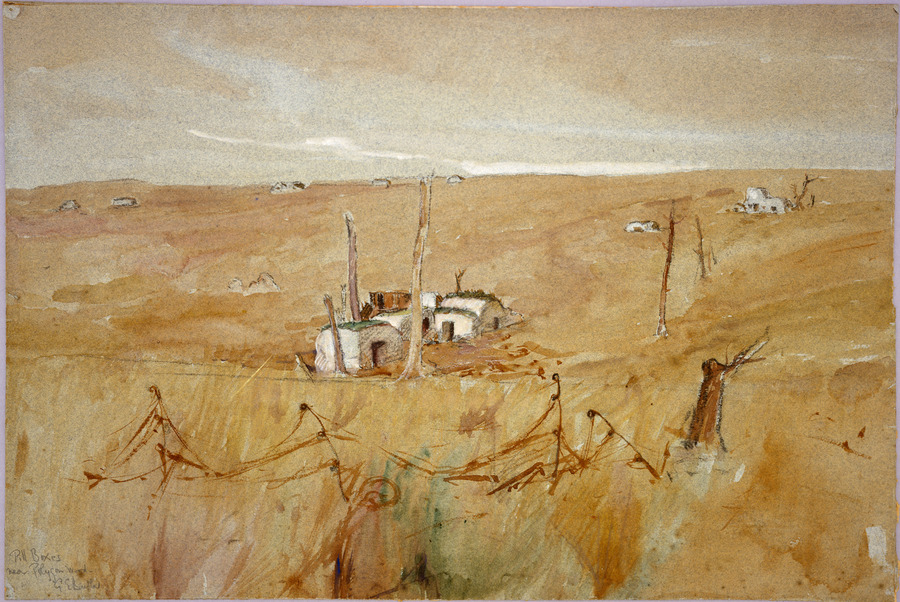 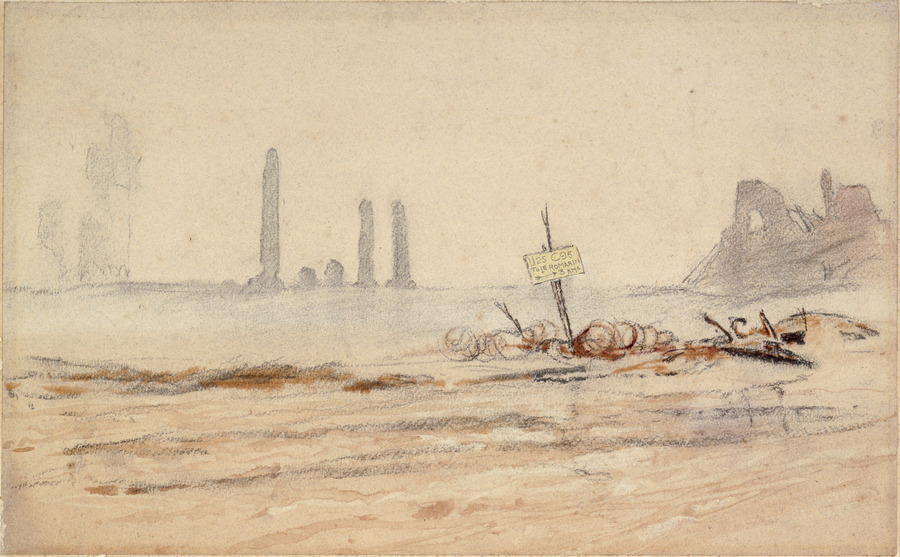 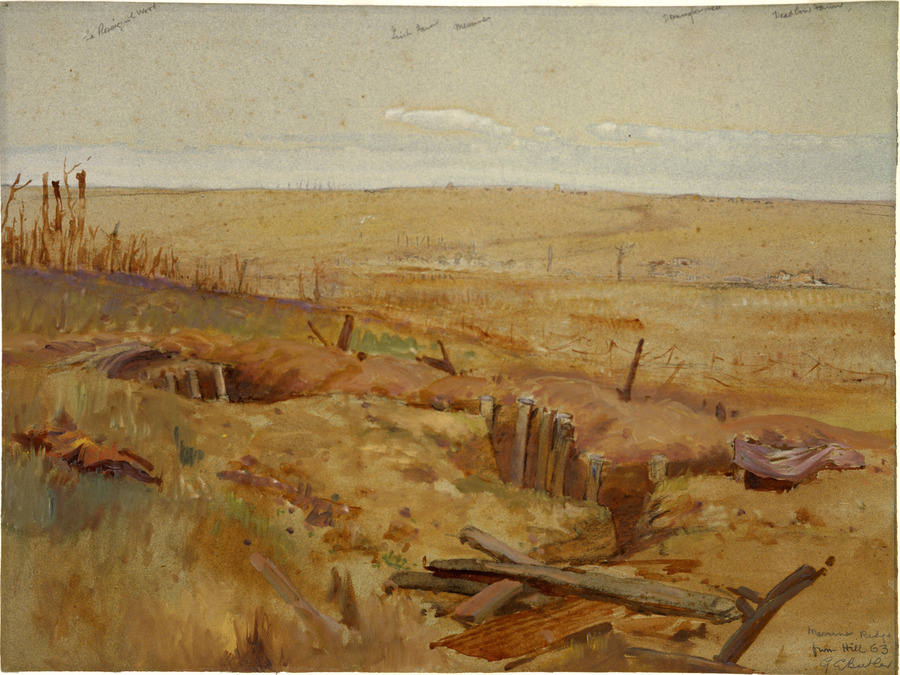 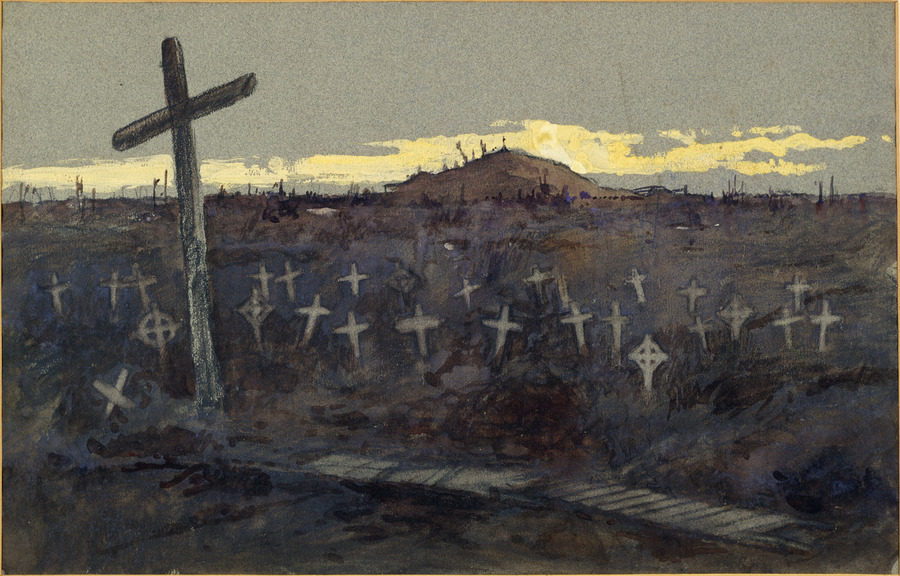 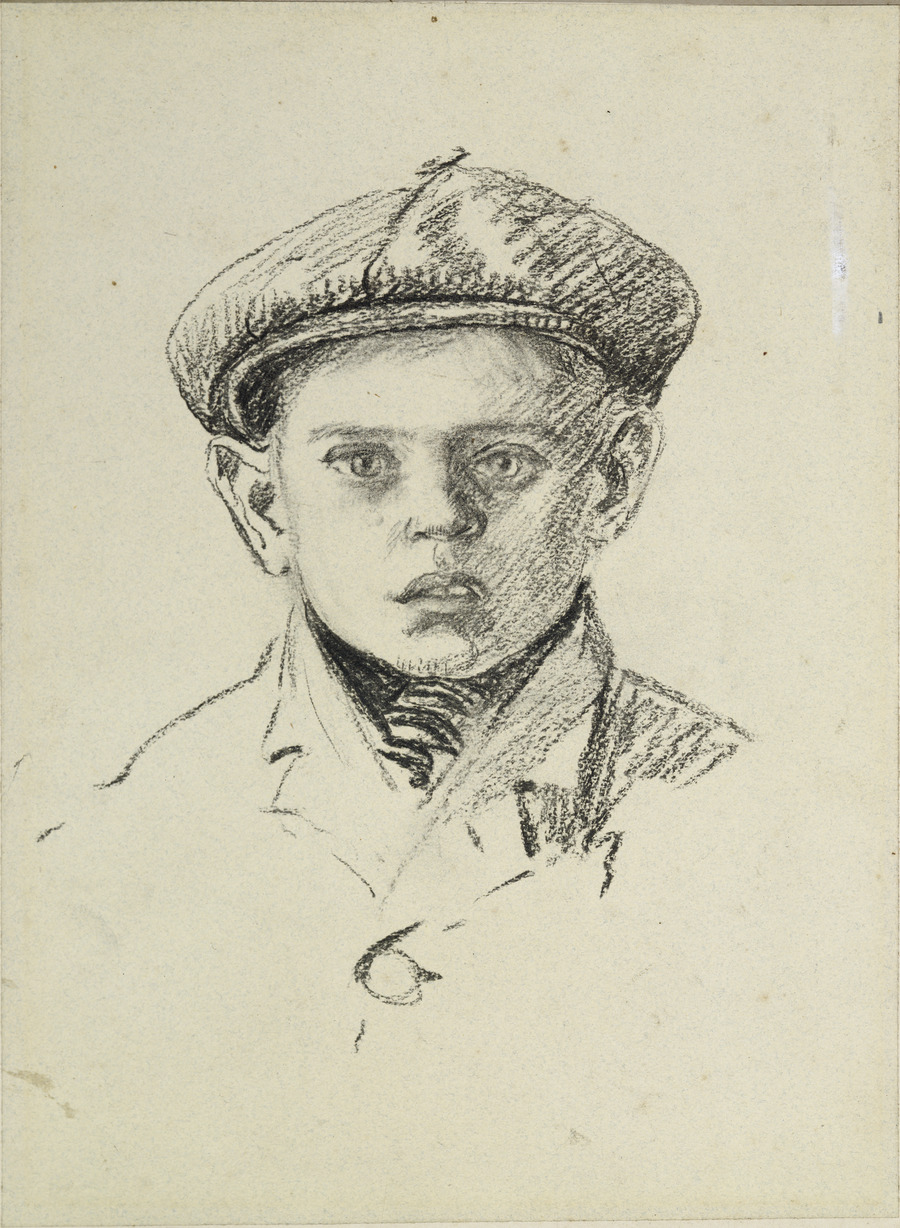 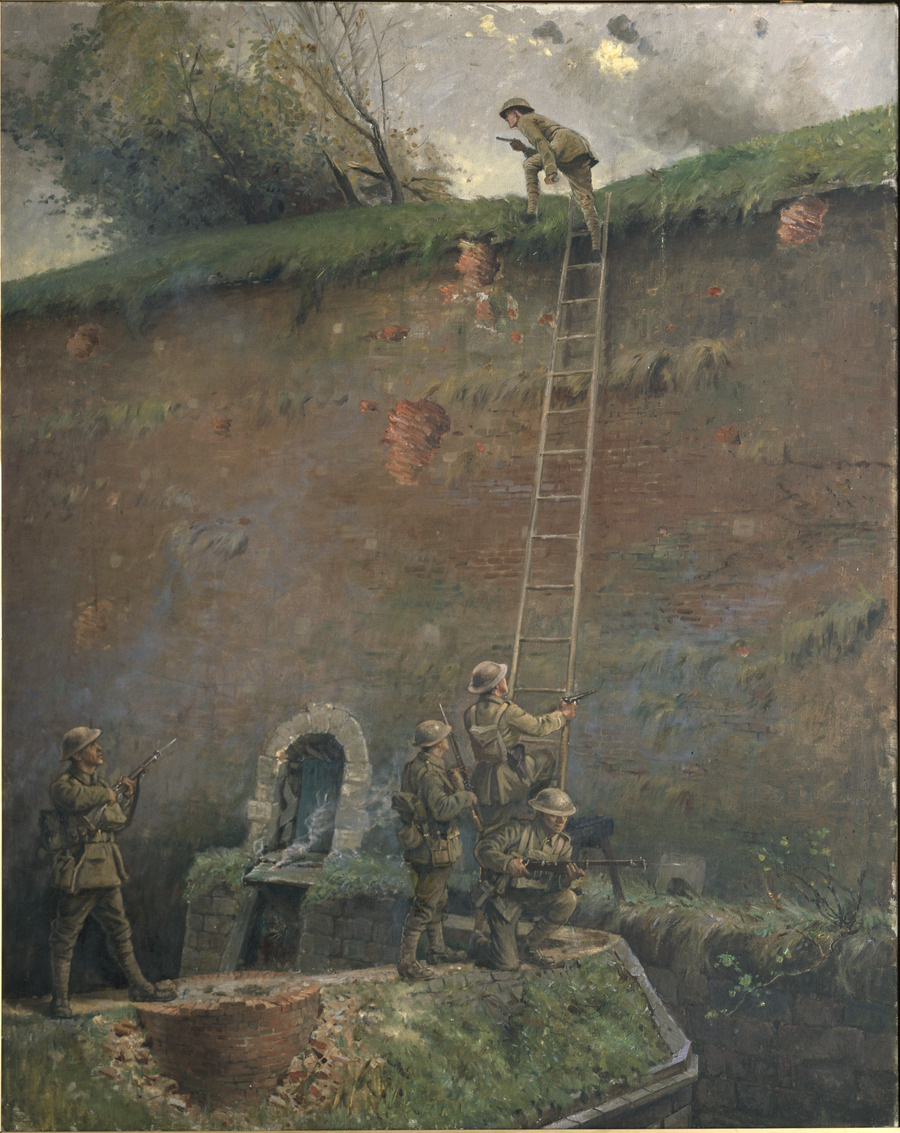